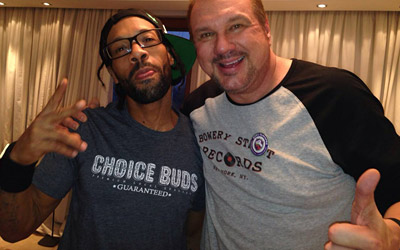 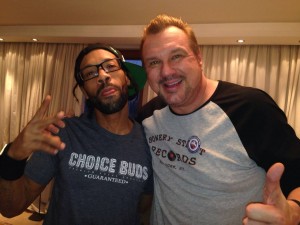 My buddy Reggie was over at my pad the other day. He’s a hip hop artist, producer and does some acting—most people know him as Redman. And like myself, Reggie loves the green.

We had a great time talking about growing, marijuana laws, politics, activism, music, women, and one of my favorite topics of all, being true to yourself.

We talked about how important it is to be as authentic as you can and walk your own path in life.

Ya know, in my 20s I used to fake it a lot. Not with my friends or anything like that, I did to to get women. Something I’m sure a lot of guys can relate to.

I used to try to act like I was cooler than I actually was.

It was like I’d put on a little show for ladies. I’d bust their balls and act aloof and uninterested. I still bust their balls actually, that’s just in my nature—so that part is actually congruent with who I am. What can I say? I like to have a little fun.

But the cool and aloof stuff. Nah. 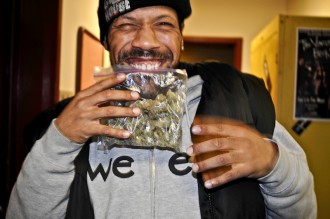 I definitely ain’t no Arthor Fonzarelli…

And let’s face it, I’d be totally interested in them, but I’d act like I wasn’t. I guess you could say I was playing the game.

I acted like I was their big brother or something, who while he may have adored them, he also knew he was WAY cooler than they were and wanted to let them know every chance he got.

Now this actually did work. And it was funny when years later I read >Neil Strauss’s book “The Game” and realized that people were actually making a living teaching this stuff. Not sure where I learned to do it, it just always made sense to me.

People want what they can’t have, ya know?

But I wasn’t being myself. Like I said, I was only in my 20s and had a lot to learn.

Now, because I was making myself appear to be something different than what I actually was—Mr. Hip, Slick and Oh So Damn Friggin’ Cool—I’d attract females who were also acting like they were different from who they actually were.

Sure, they’d seem awesome at first. But soon, just like they probably figured out I couldn’t live up to my epic first impression, I’d find out I was with somebody completely different from who I first met when all their issues would start to rise to the surface—you know, daddy issues, control issues, and all that fun stuff.

In fact, one time I had this girlfriend who was super cool at first. I mean she was classy, collected, and confident. I thought she was the whole package. 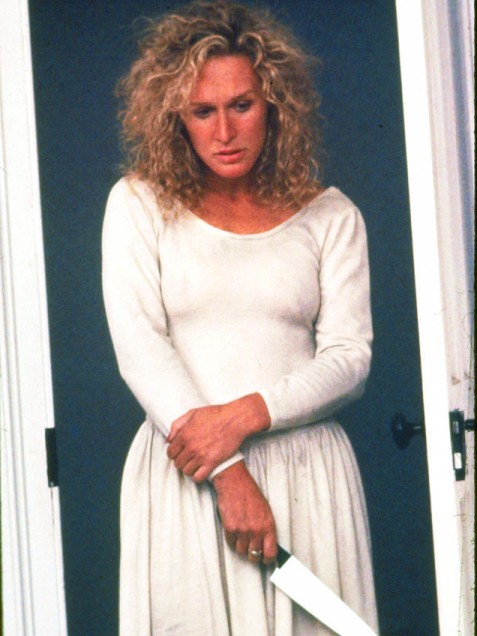 But before long, her crazy side came out.  She’d yell, scream and threaten me with the brutal sincerity of a mob boss who felt he’d been double-crossed and wants to even the score.

She’d literally freak out on me. This is the same girl who was too cool for school just a month earlier.

So what do you do when you find yourself in a situation like that?

Well, if you’re smart you leave.

But here was the problem…

At the time I was wanted on some growing charges out of Illionois and was actually on the lam living under an assumed identity. So the last thing I wanted was any heat coming around.

She’d throw a fit and I’d try to get her to chill out, but in all honestly it would have been easier to calm down a methed-out chihuahua…. like that one in ‘Something About Mary’.

And not only would she be wiggin’ out, but she’d threaten to turn me in.

Her: “If you leave I’m ratting you out!!! You step one foot outside that door and I’m picking up this phone, calling the police and telling them everything about you and your growing operations and having you arrested and sent to prison!!!”

This was such a common occurrence that I actually kept a suitcase full of clothes and a separate wallet with an entirely different fake identity than the one I was living under.

And when I finally did walk away, she even hired a private dick to hunt me down… it was a nightmare. 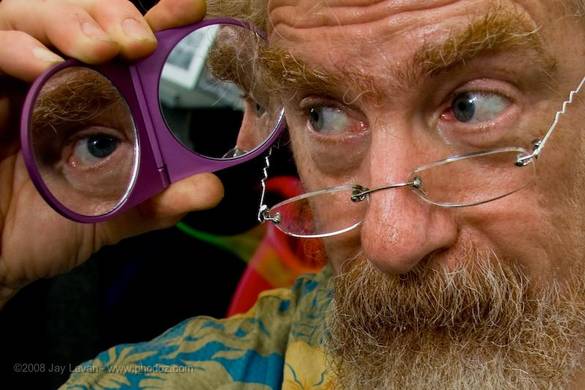 Now, I’m a firm believer in holding yourself accountable for the situations in your life. I believe the outside is just a mirror for what’s going on on the inside, and that whatever situations we find ourselves in, we actually put ourselves there.

So when I took a long hard look at this situation, I realized that I’m the one who had caused it.

I was being inauthentic and paid the price—I mean, I was living on the lam, so of course I’m gonna attract some less-than-ideal situations into my life.

As I’ve matured, I’ve made it a point to be 100% true to myself—never compromising my authenticity and integrity just to get a women.

Never bending for what I believe just to make someone else happy.

Never acting like I’m someone I’m not, just because it may seem like the easier path at the time.

I have a code I live by that is unbreakable.

We’re in an industry where not everybody is able to be 100% honest and open about everything they’re up to.

And that’s a shame. Not a shame on the growers mind you, but on the system.

It IS changing though, as marijuana laws are evolving and people are getting sick and tired of seeing their friends and loved ones going to jail for growing a few plants, or family members suffering because they can’t get the medicine they need, and even seeing them become addicted to the soul-destroying opiate pain killers that doctors hand out like candy. 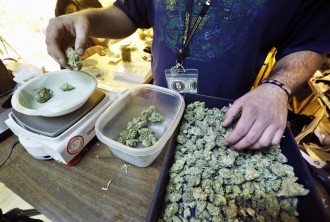 In fact, just this week the U.S federal government is giving banking institutions a roadmap for doing biz with marijuana sellers and members of congress are calling on President Obama to reclassify marijuana.

But for now, I understand that not everyone is lucky enough to live in an area where they can freely grow medicine the way they should to be able to.

If you happen to fall into this category, I feel you and know what it’s like. Trust me, I was in that situation for DECADES.

And if this is the situation you’re in, it’s more important than ever to be 100% honest and transparent in every other area of our life.

The more honest you can be, the happier you will be. It may not always be the easiest choice. But it is the best choice.

There’s a book called Radical Honesty by a guy named Brad Blanton that you might find useful if you’re not being as authentic as you’d like to be in life. Be warned though, the book’s pretty hardcore.

Some day soon, I trust that every single grower who reads this blog, and there’s a lot of you, will be able to grow what you want, where you want, and as much as you want.

I look forward to that day coming.

But in the meantime, take a look at your life and what areas you may not be being as true to yourself and others as you could be, and ask yourself how you can be more authentic than you’re currently being.

Redman and I had a deep conversation about this, as we both do our best to put ourselves out there in the most transparent and real way possible, regardless of what others think.

When your path is strong the opinions of others won’t matter.

Some people will love you and some will hate you.

But it’s hard to do anything great if you’re consumed with trying to please everyone…or even anyone at all. 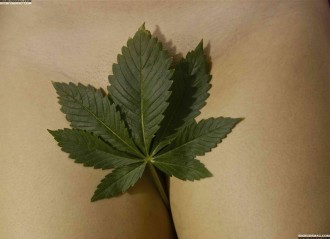 Fortunately, I find that our community as a whole has some of the most downright awesome and real people in the world in it.

We’re far more evolved than the masses in this area of life.

And if you find yourself being criticized and hated on for walking your own path, good. This just means that you’re not just standing there waiting for marching orders and trying to fit into the status quo like a good look name and serial number.

The best response to the critics and the haters is to just keep doing your thing.

As I’ve been working to change marijuana laws, and root out corruption in the country of Bulgaria, I can’t tell you how much backlash I’ve received.

But sometimes you just gotta kick over a few tables to get things done.

The other option—not standing up for what I believe in—would be so in-congruent with who I am, I wouldn’t be able to live with myself.

Stay true to yourself, stand up for what you believe in, and walk your own path. It’s the only path that matters.