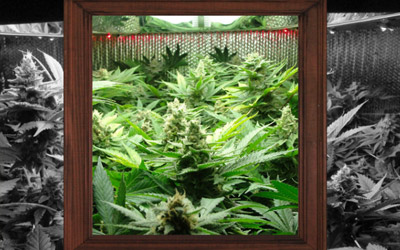 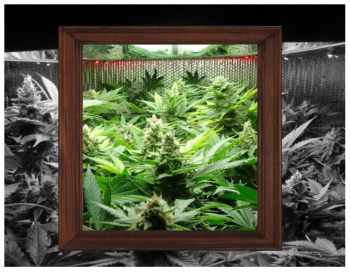 About a year ago I was talking to a fellow grower who lost his entire garden to one of those things that we all fear the most—crop failure.

He was really down about it and was considering throwing in the towel.

Seriously, he was so devastated by this one little incident that he was thinking about just giving up and walking away from growing for good. He said he was just gonna go start putting in double-time for his brother in-law’s construction company—which was his normal day job—instead of spending any more time and energy on growing.

But here’s the thing, he hated the job and couldn’t stand his brother in-law—he said the guy was a real asshole and worse than that boss in Office Space—you know, Lumbergh.

He told me about how he was almost 2 months behind on his mortgage, and was scared he was going to lose his house.

Now, I know how horrible crop failure can seem. In fact, I wrote all about my first experience with it in a recent blog post.

But remember, the bottom line is that it’s only as bad as your mind makes it out to be.

In fact, you can actually give it any meaning you want to by just re-framing it.

Re-framing is a process of viewing, experiencing and mentally labeling situations in a way that allows you to attach alternative meanings to them—ideally meanings that are positive and focus on the big picture outcome.

For example, in the situation with the grower above, his frame of the experience was one of loss, failure, and limited options. 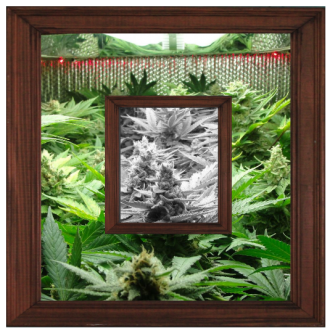 He had given the situation a very dark, narrow and scarcity-based frame.

During our talk I encouraged him to look at this experience in a different light—a new frame if you will.

For one, he needed to be grateful for what he had—which was a loving and supportive wife, an ideal location to grow, and access to myself and some of the other top growers in the world. So from that stand-point, he had a lot more going for him than most growers.

He also had a ton of other great stuff in his life—he had a steady source of income, wonderful kids, a beautiful home and he was healthy. I mean, sure, he would have needed to put in extra-hours at the construction gig for a couple of months to stay afloat and get caught up on his mortgage, but only temporarily.

A lot of people in the world don’t have this kind of luxury. I know first hand. You see, I recently spent some time in Syrian refugee camps delivering food to the refugees.

No matter had bad his crop failure appeared, his life was still 100 times better than a large portion of our world has it.

Here’s a video from when I visited the camps… check it out.

Next, I got him to put his focus on not just this one little crop, but on the big picture of what he wanted to do as a grower.

In the scheme of your career as a grower, one little crop failure really doesn’t matter all that much. Sure, it might suck when you walk in and see all your little beauties lying there dead or diseased, but honestly, if you’re a grower that kind of thing comes with the job description.

Also, the strain he was growing wasn’t all that great. So he now had the opportunity to start over with a better strain.

Plus, he learned a ton about growing from the experience that he can now apply to future crops. 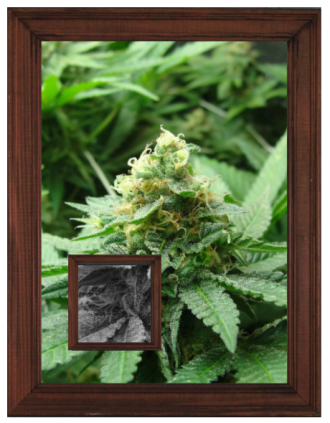 I helped him shift his focus from looking at it as a failure, and putting that experience into the big picture frame of gratitude,  lessons learned and a future of unlimited possibilities.

Once he did this he was able to move on to his next grow with an optimistic and determined attitude that he simply didn’t have before.

And what’s awesome is, he’s since had so much success growing—even in just the last year—that not only did he not have to start putting in double-time hours for his brother-in-law, but he was able to quit that job all-together, put a nice amount of savings away into the bank, and he and his wife are expecting triplets. Triplets!

Plus, he paid off his house!

He now looks back at that silly little crop failure and says it was the turning point where he decided to stop pussy-footing around and get serious as a grower.

I love it when a member of our community is able to take a situation that at the time seemed “bad” (that’s the way he labeled it back when it happened—”bad”), and turn it into one big positive—a positive that can catapults success not just to the next level, but the next 10 levels.

Remember, we can’t change the past, but we CAN give a new meaning to it and set our sights on the future.

My sincere hope to you is that you take everything that’s going on in your life and in your gardens, and put the biggest most-positive outcome-based frames on them that you can.

It makes all the difference in the world.