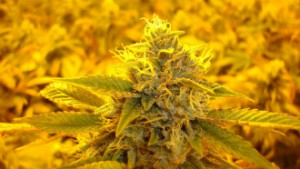 If it wasn’t for this one thing, which I’m about to share with you, I have no doubt that not only would Advanced Nutrients not be where it is today, but it probably wouldn’t even exist—it would’ve crumbled years ago and be one more failed business among the mass graveyards of defeated companies and lost hopes and dreams.

And instead of personally growing millions of pot plants over the last three decades, I’d have probably ran a couple of crops, saw what a pain in the ass growing can be, pulled out of the game entirely and chosen an entirely different career path—some 9-to-5 gig with a comfy little cubicle, a 401k, and a water cooler where I could talk about what was on reality TV last night with my coworkers.

Hell, when I walked in to find my first garden dead—because I hadn’t properly ventilated the room—I’d have probably taken one look at those shriveled up little pot plants and called it a day.

But instead, I learned from the experience and got busy. And that’s what my entire career as a grower has been like…trying, failing, learning, fixing, improving, repeat.

There is always a way.

Now, when I first got started over 31 years ago, there weren’t a bunch of magazines, websites, and online forums—where you can learn anything you want about growing in a matter of seconds—like there are today.

So I had to figure out a lot of things on my own.

And one of the things I figured out early on was that growing in upper-class neighborhoods was the way to go. 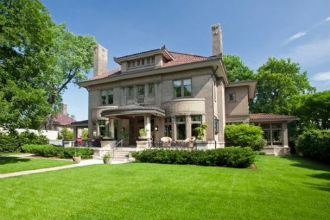 You see, in upscale neighborhoods, people tend to keep to themselves—the lawns are neatly manicured by crews of gardeners, au pairs tote the kids to and from school for Xanax-popping mommies, men (and women) are off hard at work making money, and everyone just sort of minds their own business. It’s an ideal situation for a grower.

But the problem was…

…I was only twenty-five years old, which made me much younger than the typical renter for these kinds of properties.

How could I not only get into these places, but how could I get in without raising the eyebrows of realtors, owners, and my new neighbors every step of the damn way, ya know?

I knew that growing in neighborhoods like these would prove MUCH safer for me than in a standard middle class neighborhood. And since I was looking to set up a half-dozen or so houses, and laws didn’t smile as friendly on growers back then as they do today, I knew I had to find a way to make it work.

So here’s what I did…

I set up a handful of fake identities. And not just the kind you can go pick up for a few hundred bucks down on Alvarado Street in LA. I actually did it the old-school way and got REAL identities. They were fake in that they weren’t under my real name, but they were real in that they were issued to me by the government and not just some guy with a sophisticated printer and an entrepreneurial spirit.

Here’s how it worked… 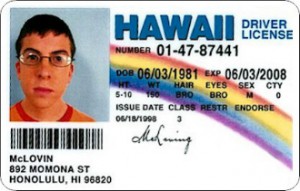 I went through legal channels to attain actual driver’s licenses under fictitious names.

Now, simultaneously, I researched the psychology of how rich people thought, talked, and acted, so the realtors and owners wouldn’t trip out on me in undesirable and suspicious ways, and so I could blend with my new and wealthy neighbors

I then concocted a detailed story, going all the way back to early childhood, about being a trust fund baby.

And before long I was in like Tommy Chong at Hempfest.

With this strategy I soon had multiple houses going—big ones too, 6,000 square footers—each house tied to a different identity.

Sure I had to jump through a ton of hoops to make it work, but like anything worthwhile in life, setting up a bunch of indoor grows takes work—a lot of it. That’s why I tell any 9-5’ers with delusions of gettin’ into growing so they can walk on easy street—with stacks of cash so big they’ll never have to worry about working again—to just stick with their days jobs, because it’ll be a helluva lot easier than what us growers have to go through on a daily basis.

But if you truly want to grow some badass crops—whether it’s just some small little grows for personal use or a buncha big commercial ones—and you’re willing to put in the work, while the hurdles, obstacles, and problems you face may be plenty, there is always a way to make it work—always.

I can look back at my career as a grower, and throughout the life of Advanced Nutrients, and see countless times when, by all practical means, it just didn’t seem like there was a way to make things work…

…Whether it was a problem with a grow, trying to figure out the best nutrient concoction to achieve something with marijuana that countless lab results were proving near impossible; trouble with the law, with grow partners and employees, a failing crop, owners of 9-figure-a-year companies slandering me and throwing incredible amounts of resources at putting Advanced Nutrients out of business, or trying to figure out how to take my operations to the next level without blowing everything up and gettin’ a bunch of shrapnel in my ass…you name it…there were so many situations I’ve been through personally, and that my company has been through, where all seemed lost—where everything looked helpless and problems seemed insurmountable, and where a more practical man than me would’ve cashed in his chips and headed home.

That’s when you need to dig deeper, and tap into those God-given inner resources that’s your birthright—if you’re willing to seize the opportunity that the situation holds for you. Because to get to the gold, you gotta dig through a helluva lotta dirt.

If things seem impossible, but you’re truly committed to your path, it’s time to look inside, find out what you’re made of, seek out solutions, get busy and never relent—ever—because in growing, just like in life and business, there is always a way. 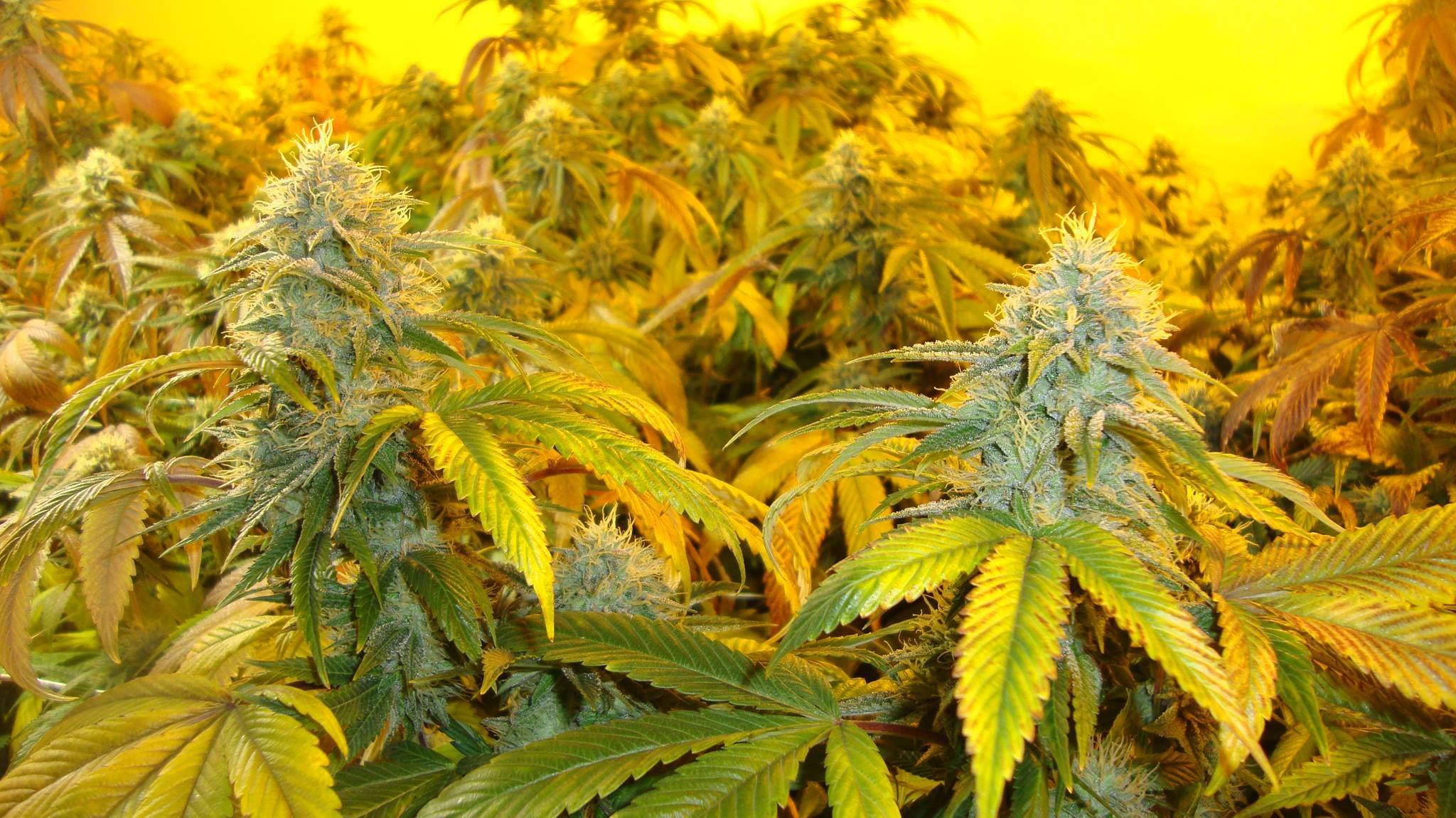