As The Cop Pounded On My Front Door… 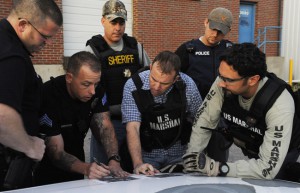 In my last blog post I shared the story of how, back in ’96, after fleeing from the DEA—who had a federal cultivation warrant out for me for an outdoor grow I had nothing to do with in the Midwest—I moved to Laguna Niguel California and started growing near the beach.

… The U.S. Marshals came knocking on doors trying to flush me out…

If you haven’t read that blog post yet, you may want to go back and read it here before reading this one.

With law enforcement one step behind me, I relocated about an hour west of Laguna Niguel to the city of Temecula, California. And that’s when shit got crazy…

Temecula is in southwest Riverside. Tweakers, dirt bikes, and hot weather all hop into a blender together to make up the county of Riverside. But Temecula has some nice parts, and is famous for its beautiful wine country. 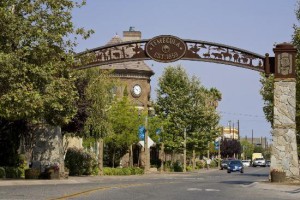 So there I was, in Temecula, broke, on the run, and desperate to turn a crop…

Now, I couldn’t exactly run around and “make the scene” if you will. I mean, I was a wanted man and the feds knew I was living in Southern California…somewhere. They just didn’t know where.

So I set up a little ten-light operation and lived like a hermit with my plants, waiting patiently to reap the fruits of my labor.

And things were moving along nicely…UNTIL…

About two weeks before harvest, a brush fire broke out, burning strong in the fields that surrounded my house. D’oh!

As I looked out my window, I could see massive winds fueling a wall of twenty-foot high flames heading straight towards me.

Police and fire helicopters buzzed over my house with officers hanging out the sides shouting out orders to residents like myself to get outta dodge. 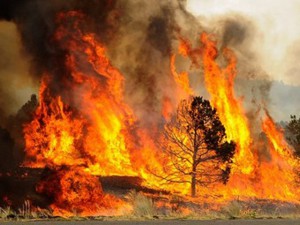 And then I hear a banging on my front door…

I looked through my peephole. It was a police officer.

I opened the door and he tells me I have to evacuate. I asked him if I legally had to go.

He said, “Well, we can’t make you get out, but you better leave. You’re putting yourself in a lot of danger if you stay. I mean, there’s a good chance your house is about to burn to the ground. And I don’t think you want to be inside it when it does. All of your neighbors have left I strongly suggest you do the same—immediately.”

I decided to stay. I had too much to lose. My entire life sat under those ten lights.

So I tossed a few personal belongings into my car—in case the house caught fire—and sat watching live news footage of the out-of-control wildfire that loomed all around me. 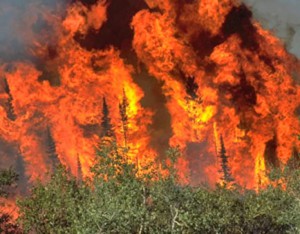 As I’m watching, I see my house on the news!

Here I am, hunkered down with my plants, and people all across Southern California are eyeballing my house—which I’m growing in— on the friggin’ 5 o’clock news!

My entire future hung on this crop. Without it, I was dead broke. And being broke really sucks when you’re on the lam.

Fortunately, the fire was eventually contained and my crop came through, pulling in $37,500.

Now, at the time I’d been talking a lot to Mark Emery on the phone…

And he convinced me that Canada was where I needed to be if I was going to continue growing.

So I shot $12,500 to my brother for safe keeping, and headed north to Vancouver with the other $25K and a brand new identity. 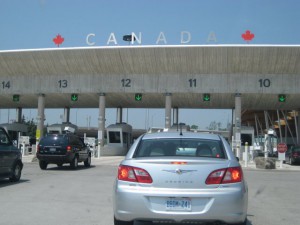 When I made it over the border I felt like the weight of the world had been hoisted off my shoulders.

Had that crop not come through I’d have been up shit creek. That crop was my future. It was my entire life.

And if you’re like a lot of my readers, your crop may be your life as well.

I know all about… 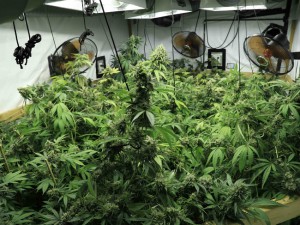 … And all the other variables that can cause a crop to tip light on the scales, turn out weak or tasting like crap, get snatched, or completely bottom out.

I think about growers like yourself, dishing out your hard-earned money—paying $100 for a bottle of my nutrients. And I know that it had better work—it absolutely has to, has to, has to work—in fact, it has to be the best money can buy…and if it isn’t, I ain’t puttin’ it out there.

People think that growing weed is easy money. But nothing could be further from the truth. Growing weed is some of the toughest work you’ll ever do in your life. And it’s a risky business.

Growing isn’t for the weak, meek, or lazy. It’s not for those who want to take the easy road in life.

And the path you’re on will mostly likely be filled with obstacles, setbacks, and lessons that you may have to learn the hard way—like I have—through lots of trial and error.

But it’s worth it.

Holy shit is it worth it.

The rewards for your hard work will come back in spades, for the gold at the end of the green rainbow is filled with tasty, sweet, sugar-coated buds that’ll blow your mind, impress the hell outta your buddies, and can earn you some damn good coin.

But you gotta be willing to sweat, bleed, and blow shit up. 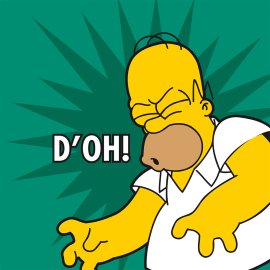 Take me for example, I’ve…

Just to name a few.

Seriously, I’m a mistake making machine. But mistakes are part of the process.

Ninety-two years ago, back in 1923, Babe Ruth broke the record for the most home runs in a single season and the record for highest batting average. But what a lot of people don’t know is, that same year he also struck out more times than any other player in Major League Baseball.

Don’t be afraid to strike out. Without striking out, you can’t have the home runs.

Like Wayne Gretzky said, you miss 100% of the shots you don’t take.

Keep learning, keep growing, and keep taking the fucking shots. Become the best damn grower you can be. I know you’re already good—hell, great even—but I want you to be even better than that.

No matter how good you currently are, there is ALWAYS room for improvement.

Ya know, I’m damn proud to stand in the trenches with you, shoulder-to-shoulder, as you evolve and mature as a grower; as you produce heavy crops of light-green, sugary buds that’s gonna put smiles on people’s faces so big they’ll have to be pried-off with a crowbar. 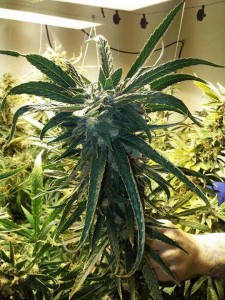 You and I belong to the most awesome community on earth….

We’re a community of modern day renegades with hearts of gold.

Damn…the view from up here is beautiful, isn’t it?

P.S. I’d love to hear your comments down below.

12 Responses to As The Cop Pounded On My Front Door…