When I Was a Fugitive… [And Why You Need a Backstory] 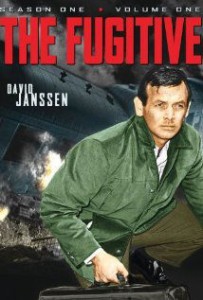 Hey there…I just got back from the Southern California Cannabis Cup—which was killer BTW—and wanted to share a little story from my days as a fugitive-grower with you to show you just how important having a good backstory can be.

Like I discussed in my recent post The Grower’s Guide to Taking No Shit, even though your garden is probably on the up and up—legally speaking— you still need to employ safety precautions.

Well…because there’s no shortage of thieves who will nab your crop if given the chance, and no shortage of law enforcement officers willing to break down the doors of perfectly legal grows.

Which means having a backstory is critical.

In the post I touched upon the importance of having a backstory. And we discussed how crucial it is to be nice to your neighbors—having what I call “Grower’s Etiquette.” 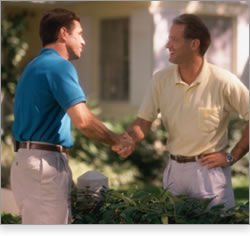 However, since you’re being nice to them, they’ll most likely ask you questions like: “Where are you from?” and “What do you do for a living?”

Now, if you make a living growing weed and don’t own a regular business or have a day job, then you’ll need to be prepared to explain what you do.

And, remember, people take hesitation as a sign of dishonesty, so it’s important not to just come up with answers on the fly, but to have your story prepared well in advance.

Having a good story in place will minimize your chances of stuttering, clearing your throat, avoiding eye contact, hesitating, and being blatantly obvious that you’re as full of shit as an infomercial huckster.

Maybe your story is that you own a home-based computer repair business, or an Internet business, or work as a personal assistant or a researcher or writer or…you name it.

Whatever your answers are, just keep ‘em short, simple, and friendly. AND make sure you know enough about whatever business it is you’re telling people you’re in that you’re able to pull it off. 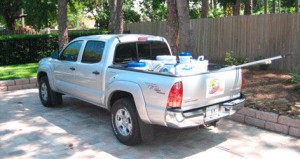 Now Don’t Do What Matt Did…

My friend Matt used to grow in Orange County, Ca. He told his neighbors he cleaned pools for a living. He even drove around with pool cleaning equipment in the back of his truck to make it look legit.

The problem was, Matt had never cleaned a pool in his life.

Well, one day a neighbor approaches him—a guy who used to own his own REAL pool cleaning business—and starts asking Matt all these questions about his business.

Matt had no idea how to answer the questions!

Now this totally freaked Matt out. In fact, he was certain the guy didn’t buy a word of his story. Every suspicious look and “Mmm…” and “Really?” and “Well that’s strange,” the guy shot him sent waves of panic through Matt.

He got so paranoid about it that he actually tore down his garden and moved. All because he didn’t know what the hell he was talking about!

If Matt had just chosen something he knew at least a little bit about, it wouldn’t have been a problem. But since he didn’t know diddly-squat about cleaning pools, it was a big problem and he had to move.

So don’t do what Matt did. Be smart about it. 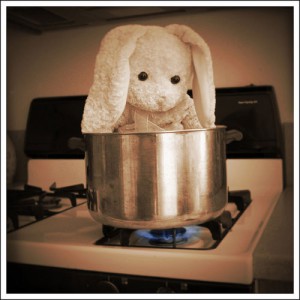 Now, here’s a story from my own life where, had I not had a backstory, it probably could’ve easily been my ass.

You may remember the post I wrote about how back in ‘95 or ‘96 I had to flee from a psycho girlfriend who wanted to cook my rabbit and take the cops to my grows. And how when I left she even hired a private investigator to track me down.

It was a crazy time. And not only did I have the psycho-ex stalking me, local law enforcement, the U.S. Marshals, and the DEA were also hunting me down on a federal cultivation warrant.

You see, a grower I worked with had decided that he wanted to go off and do his own thing. No problem, right? Totally cool. I’m a big fan of supporting people on their own path in life.

He ends up getting popped for a garden that had nothing to do with me and rats me out as part of a plea-bargain for a reduced sentence—singing my name and details of my operation to the quota-hungry narc officers.

He goes on about how I had airplanes, scanners, night vision goggles, and was using all these cutting-edge growing methods that neither the cops nor other growers had ever heard of before.

Now, at first, the cops thought he was bullshitting ‘em…

They didn’t believe a grower could run such a sophisticated operation.

However, after some investigating they realized the stories were true. So,
even though his garden had no connection to me, and the cops had zero concrete evidence that I was growing anything, they started kicking in doors, threatening my friends, and sparing no expense to flush me out.

Not wanting to have handcuffs slapped on me for something I didn’t believe should’ve been against the law in the first place, I got the hell outta Dodge and, with a new identity, hightailed it out to Southern California. 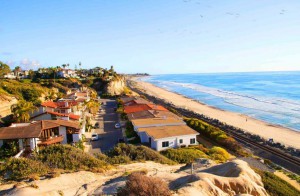 I was a fugitive.

I was on the lam.

Fast forward a few months, I’m living and growing in a small town in Orange County, Ca. along the beautiful Pacific Coast.

Things were going along just fine, until…

You see, back then I made all my calls with calling cards. I would make only one call per card. After I’d make the call, I’d simply destroy the card.

I had this system where the person I’d be calling would wait for my call at a certain time and location with a code encryption sheet I’d designed for ‘em.

I called it “Radar Free Calling,” because, well, it was supposed to keep me off the Man’s radar.

Here’s where I blew it…

I made two calls on the same card. TWO. Doh! 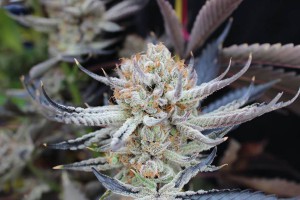 I made one call to my new girlfriend and another to a guy I realized was working for the feds and trying to set me up.

Immediately realizing my mistake, I warned my girlfriend that the feds would probably come knocking soon and schooled her on exactly how she should handle it.

And they knocked alright. But thankfully, she did precisely as I’d told her and let ‘em know that she’d retained an attorney and had nothing to say.

Fortunately, using this time-tested strategy, she was able to keep ‘em at bay—for a little while at least.

Now, I didn’t know about all this until, about a week later, I received a call from some guy whose voice I couldn’t place.

I told him it was.

My girlfriend jumps on the phone and tells me that the DEA and the U.S. Marshals were looking for me, and that she loved me and would always love me and to run as far and as fast as I could.

I thanked her, hung up, and packed up my shit faster than Speedy Gonzales on diet pills—the strong ones that are banned in the States.

Now, since I was low on cash, and needed some coin to grow, I sold all my furniture to the brother-in-law of a buddy of mine.

HOWEVER, there was a problem…

The guy had to get the furniture from my house. And I knew there was a good chance the feds would be paying him a visit once he showed up at my place.

From my time spent studying counter surveillance, I knew we needed a backstory… 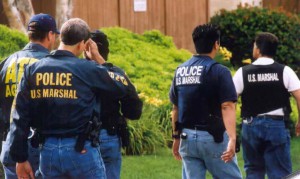 So here’s what I did…

I made a fake ad—like one of those flyers you see on cork boards at the grocery store or coffee shop—and told the guy that if the feds come around when he’s there loading up the furniture, to just tell ‘em that he’d contacted the seller from the ad, which had the number to a pay-as-you-go burner on it that couldn’t be traced back to me.

As the dude’s huffing out the furniture, the U.S. Marshals pop in, detain him, and grill him relentlessly. They really held his feet to the fire. But he just handed them the fake ad I’d made, stuck to his story and they finally went away. 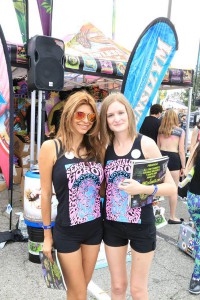 Had we not had a backstory in place, I’d have probably been screwed. But since we did, the cops couldn’t do squat and I was able to keep doing that thing I love more than anything in the world—grow weed…a lot of it.

– Always have a well-planned, well-rehearsed backstory.
– Keep it straight.
– And stick to it.

May your harvests are coming in sweet, heavy, and strong. 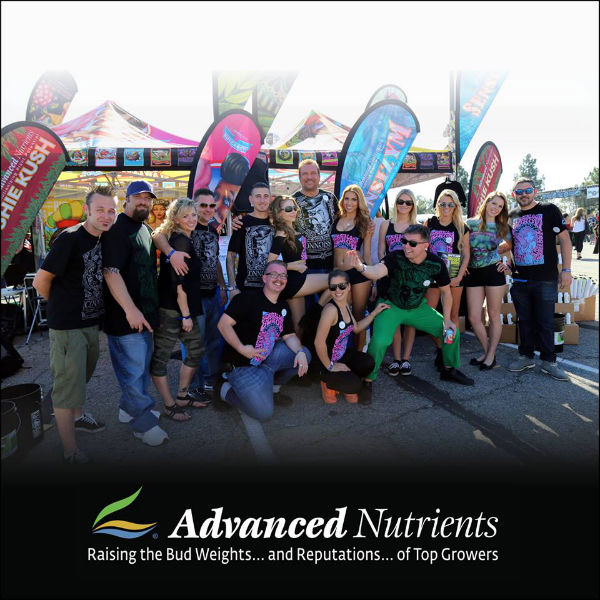 ← Buds, Brutality, and Peaches
As The Cop Pounded On My Front Door… →