Discover The Secrets to Bigger And More Absorbent Roots, And Maximize The Potency And Size of Your Yields 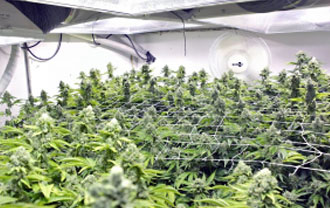 By BigMike on October 6, 2014 in Hydroponics Secrets 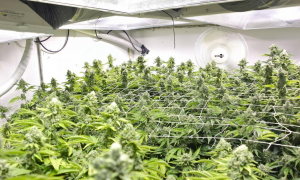 You’re about to discover the little-known secrets to growing bigger and more absorbent roots, and maximizing the potency and size of your yields.

But first, I wanna tell you a little story…

Back in the early 80s, when I first started growing, most of my gardens were indoors. And then one day a friend of mine showed me an outdoor garden he’d accidentally stumbled upon. These plants were beasts, and looked so healthy and beautiful.

Now, I had no doubt that the soil they were in was one of the big reasons they were doing so well.

So, I hunted down areas that had the exact same kind of soil and got busy planting my own crops.

Well, wouldn’t ya know it, my plants turned into monsters too—each yielding 2-3 pounds of high-quality bud.

And here’s where it gets interesting… 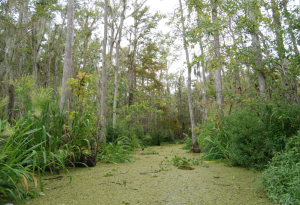 I went to the county’s government offices and found these maps they had that classified the different types of soil in each part of the county. The whole damn county had been classified for soil!

I then discovered that other counties had these exact same kinds of maps. I felt like I’d struck gold. Based on the maps, I plopped down crops in four different counties.

Trekking through swamps and creeks to figure out the best spots to plant gardens became a time-consuming pain in the ass.

So I learned how to fly, swooped up a Cessna 172, an Ultralight, and a per-historic GPS unit and buzzed around the sky picking out my spots based on the soil classification maps. I marked the entry points where my partners could safely drop me off and pick me up at. And, that year, I planted a dozen fields, each with between 50 and 300 plants. 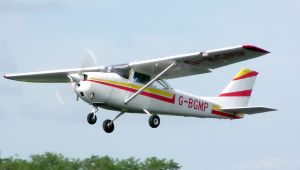 Now, because the soil retained so much moisture, and pretty much did all the work for me, I never had to water my plants—not even during the middle of a serious drought. And the soil was loaded with super-high levels of beneficial microbial activity—perfect for growing weed—and enabled me to grow bright-green, eleven-foot plants, loaded with forearm-sized buds. The stalks on these beauties were a whopping six-inches thick. My crew and I literally had to use special Japanese handsaws with razor sharp blades to hack ‘em down.

The soft, fluffy, pitch-black soil allowed roots to quickly and easily throw down a massive root system. And as you probably know, if you want to maximize your yields, a thriving root system is paramount.

The problem is: a lot of growers aren’t aware of some of the most important factors to developing a healthy root system. 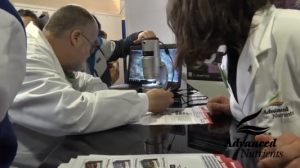 And that’s understandable. As a grower, you probably wanna grow big, fat, potent, sugar-coated buds, but you don’t wanna have to become a damn scientist to do it.

Fortunately for you, I’ve always been fascinated with science—especially, the science of growing cannabis. I’ve spent thousands of hours going to reference libraries and devouring every book, paper, report, and study on plant research I could get my hands on.

I’ve invested a fortune on expensive research books. One book alone cost me $3,300. And I’ve accumulated a library of these things, and read them countless times, cover to cover.

I even dug up obscure cannabis research papers from Russia that were done in the 1920’s and 30’s—some as early as 1904—had ‘em translated to English and studied ‘em relentlessly.

I’ve personally tried, tested, and tweaked just about everything imaginable when it comes to growing weed. For over 30 years now I’ve been on a relentless search to find the absolute best ways to take marijuana to its true genetic potential. 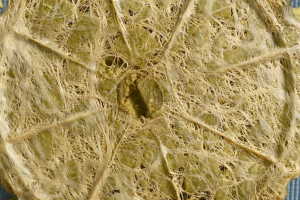 That’s why Advanced Nutrients has a team of 23 PhDs and has invested more in marijuana research than any other company on the planet. In fact, we’re the only Hydroponics Nutrient Company to have a National Government License to grow Cannabis for research purposes

We do the expensive, time-consuming research so that you don’t have to.

And recently, our research has revealed some important findings about roots that, like I said, most growers don’t know even about yet. Once you discover these secrets—which I’ve laid out in this report for you—your buddies will be in awe at the size of your yields and the potency of your buds.

Now, I’m gonna be blunt with you…

If you don’t read this report, you’ll be flushing time, money, and resources down the drain, and your harvests won’t be nearly as bountiful as they could be.

So, dig into this cutting-edge whitepaper and discover the secrets behind bigger and more absorbent roots. 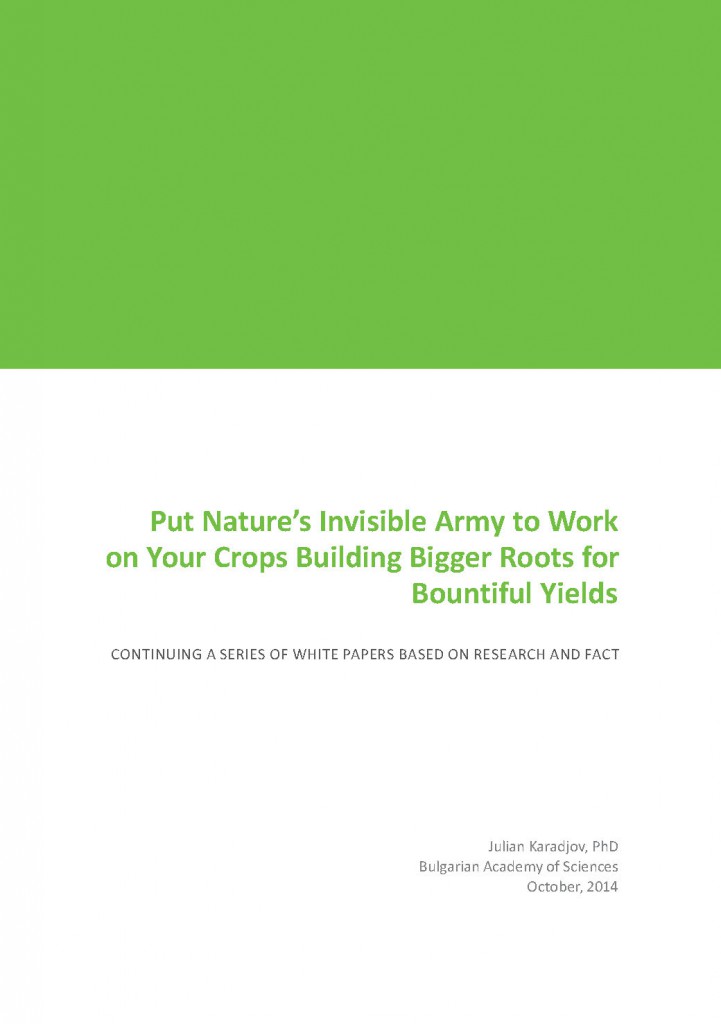 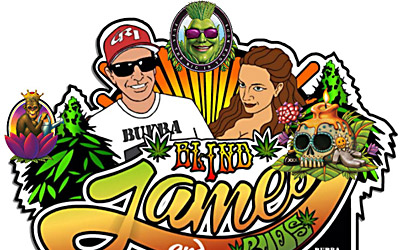 By BigMike on December 18, 2013 in Hydroponics Secrets 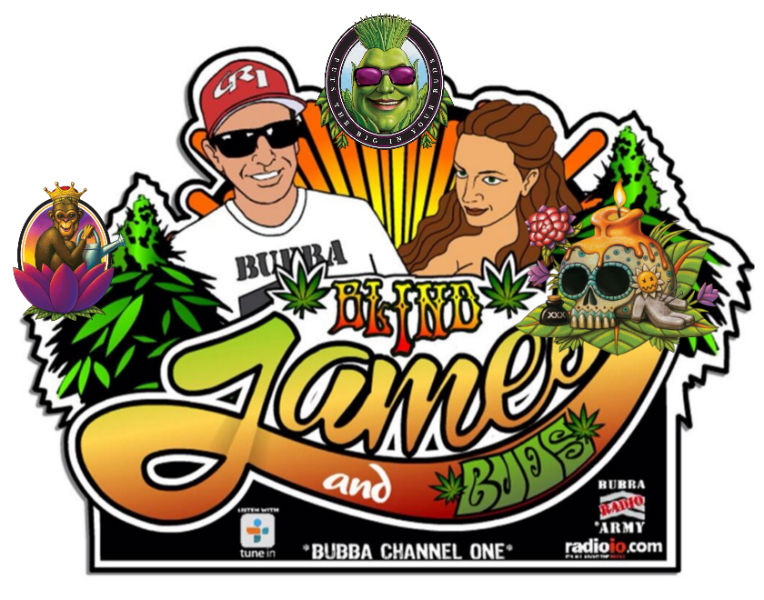 Hey there, it’s BigMike…if you wanna grow bigger and better buds, then check out this interview Blind James just did with me on his ‘Blind James and Buds‘ Radio Show

In this interview I pull back the curtains and reveal…

– The effects specific nutrients have on plant growth, bud potency, and crop size

– One key factor to bigger harvests that nearly EVERY grower overlooks

– How to avoid the dreaded Ballast Fire Hazard Syndrome

– A special kind of bulb that’s getting a 6.1% higher output than regular high-pressure sodium lights

– What you need to know about Bud Factor X

– The truth about molasses in your nutrients

Like I said, you DEFINITELY wanna check out this interview.

You can listen to it right here:

If enjoyed this post, please spread the love and share it with your friends by clicking some of the social media buttons.

And I’d absolutely love to hear your comments down below. 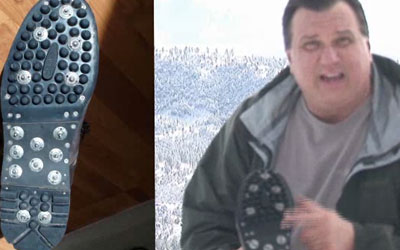 Hey just made a video for outdoor growing. I’m giving you a different sort of grow tip today one that has to do with your safety out in the wild.

This discovery has made my life a whole lot easier out in the “bush” and if your a hiker or grower you should seriously consider this.

The reason I’m showing you this is because a few years back I was hauling butt through the bush came around a corner slipped and almost plunged hundreds of feet over a cliff.

Anyways I want you to be safe out there this season or if you just enjoying a nice day out in nature. It took years for me to figure out this solution finally found it at Hoffman boots in Kellogg Idaho.  1-800-925-1599

Watch This Video And Discover How To Grow Big Fat Bad Ass Buds The Size Of Your Arms, And No More pH-PPM Metering Or Adjusting, It’s All Done For You… 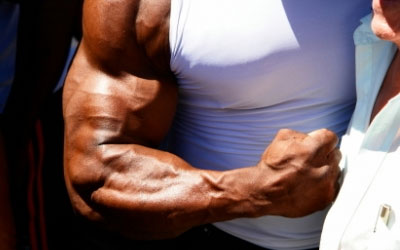 By BigMike on March 5, 2009 in Hydroponics Secrets