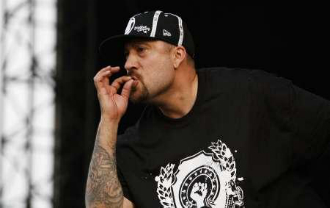 Hey there, I hope you’re having a kick ass day, your plants are thriving, and life is good.

Most people know I spend a lot of my time these days running back and forth between Bulgaria and the United States.

When I’m in America, I’m usually either working on taking Advanced Nutrients base nutrients and supplements to the next level—and in life, there’s always a next level— or I’m chilling with friends, family, growers and hydro-store owners, and enjoying good times and the freedoms that a lot of us take for granted each day—myself included.

Well, I am fighting to create change in the U.S. when it comes to marijuana laws, and have done so for many years. But when it comes to things like hunger and poverty, there are already plenty of good people fighting that fight in the States, and plenty of money to help fight it—although, I don’t think the money is always used all that wisely. 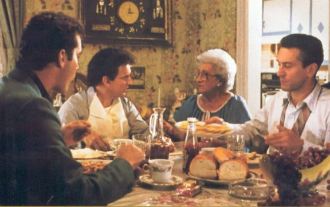 And while there is plenty of corruption in the U.S., in Bulgaria, it’s on a whole-nother level. The guys in office here make the dudes in Goodfellas look like straight-up mama’s boys. And sure, Joe Pesci’s character, Tommy Devito, was one helluva momma’s boy in that flick, but the Bulgarian oligarchs make him flat-out look like Mr. Rogers.

In Bulgaria, corruption is a way of life. And the shady deals and crooked politicians that run rampart in Bulgaria affect every single citizen, every single day, in ways most people can’t even fathom.

Now, I originally came to Bulgaria because the Bulgarian Academy of Science was low on funding and letting go of a lot of their scientists. And I thought, hey, what a great opportunity to set up a new R&D branch of Advanced Nutrients.

So I teamed up with a handful of BRILLIANT Bulgarian scientists, received one of only three licenses in the world from a national government to legally grow cannabis for research purposes, and set up shop.

The culture, the people, and the natural beauty of Bulgaria soon captivated me.

However, there were things I witnessed I just couldn’t understand. Bulgaria’s economy, education, and healthcare systems are among the worst in Eastern Europe. And behind it all, the greedy and corrupt hands of the politicians pull selfishly at the strings and tear life, hope, and promise from people’s hearts.

Now, my mom was born in Estonia and my father in Latvia, and both were lucky enough to escape their communist countries. And in 1991, at the end of the Cold War, I travelled with my family to Estonia, where we were able to reunite with our lost family members. I witnessed first hand as Estonia—once ruined by communism—rose high from the ashes of impoverishment and ascended to greatness.

So, years later, when I moved to Bulgaria, I couldn’t help but wonder: Why had Bulgaria not done the same? 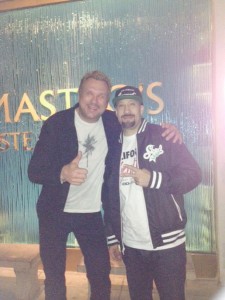 It broke my heart to see what my Bulgarian scientists, friends, and their families and loved ones, were being forced to endure everyday, and it soon became clear that the corrupt government was wholly to blame.

So, I made the decision to dedicate myself to helping to create massive change and rebuilding Bulgaria from the ground up.

We even started an official political party here, called Nova Bulgaria, that morphed out of a movement of 220,000 Facebook members, and has now gotten so large we have the oligarchs in charge shaking in the very same boots that they walk all over their citizens with. Seriously, these dudes are scared…scared of losing their money, their power, and their control.

I’ve even had countless threats against my life, and need to be escorted 24/7 by a heavily armed Special Forces security team.

I’m serious, while I’m sitting here in Bulgaria organizing support for the party, growing Advanced Nutrients, and enjoying a few delicious bong rips at the end of my day, I’m surrounded by hardcore ninja-type dudes in bulletproof vests, armed to the teeth with fully automatic weapons.

But it’s a small price to pay for helping to create such profound change in a country that so badly needs it.

And it’s so cool to see how much support Nova Bulgaria has been getting.

In fact, my buddy B-Real from Cypress Hill was here recently and he’s endorsing the party. Check out these videos from his visit where he talks to a few members of my team about politics, legalization, and change… 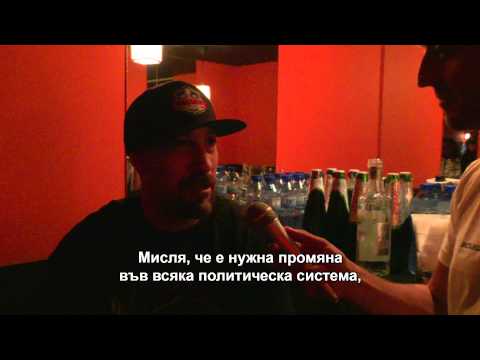 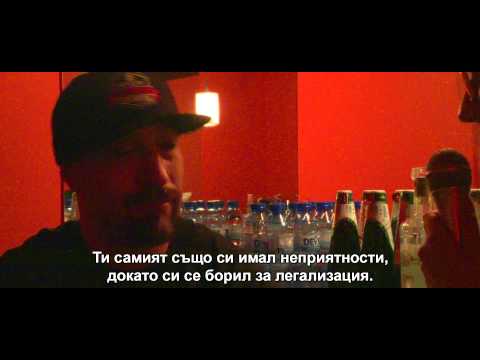 And if you’d like to learn more about the kinds of conditions the Bulgarian people are forced to live in, and what Nova Bulgaria is all about, I urge you to read this story as well as our strategy for fixing the country. 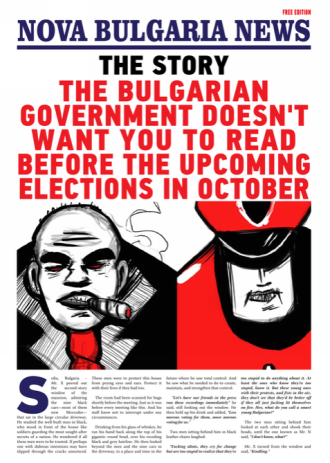 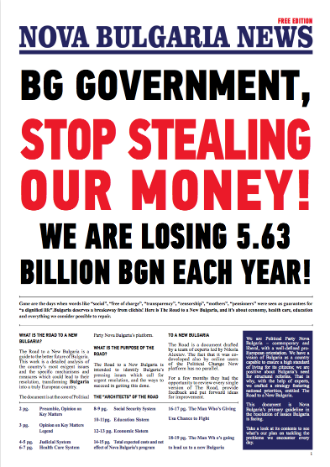 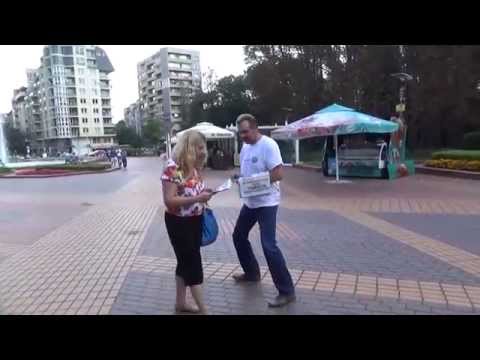 When people ask me why I’m working to create change in the Bulgarian political structure and not in American, it’s because at the moment, in my heart of hearts, it’s where I feel I’m needed the most.

How Something Great Came Out of The Time I Was Kidnapped

← The Silent Yield Killer Lurking In Your Garden… And How To Stop It Dead In Its Tracks!
Discover The Secrets to Bigger And More Absorbent Roots, And Maximize The Potency And Size of Your Yields →

3 Responses to Buds, Bulgaria, and B-Real