How to Attract Lots of Unwanted Attention to Your Garden 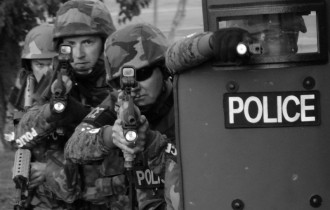 An unorthodox approach to keeping your garden safe.

In this post I’m gonna share a strategy with you that I’ve used for decades now to keep my gardens off the radars of those who might want to come and destroy it, steal it, or worse…

Now, this strategy may go against everything you’ve been taught about keeping your gardens safe from detection.

And it’ll probably also go against your intuition.

But let me explain…

As you probably know, I’ve been growing marijuana for over 30 years—and helping others do the same for nearly as many.

Well, years ago I learned a big lesson that’s helped me keep my gardens free from unwanted intruders to this day.

It involves a skinny dog. 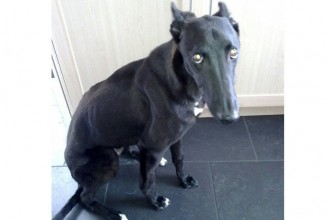 Back long before medical marijuana was legal and EVERYTHING had to be kept on the super down low, one of  my guys had a 50-light grow going in a giant garage. It was one helluva sweet garden; a growers dream.

But that dream quickly turned into a nightmare…

You see, Jerry (fake name to protect his identity) had a dog to help protect his garden. It wasn’t one of those big pitbulls that could scare the shit out of the Devil himself, but it was a decent guard dog none the less. He could bark and scare uninvited people off like a good dog should.

Now, this dog was fairly lean—it was actually a retried greyhound racing dogs that Jerry had saved from being euthanized.

Anyway, one day Jerry gets that knock that we all dread. Ya know, the big loud one made with a flashlight, the fist of a 300lb swat officer or a battering ram. 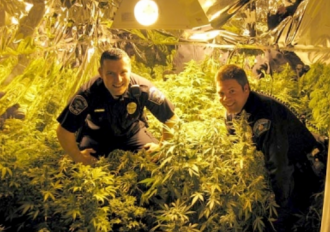 Now, it’s not like Jerry could just hide, run out the back or flush the entire grow down the toilet. So, being a reasonable man, Jerry opened the door. There stands two Royal Canadian Mounted Police officers—he knew right away that since there wasn’t 17 of them in ski-masks and bulletproof vests so it couldn’t be a raid.

And it wasn’t. It was just two constables doing a welfare check. You see, the nice little lady across the street—who Jerry didn’t even know—hadn’t seen him around for a few days.

But she HAD seen Jerry’s skinny dog.  She thought that since the dog was so skinny—like maybe it hadn’t eaten or something—and that she hadn’t seen Jerry around, that he must be dead in the house somewhere.

So being a good little neighbor what did she do?

She called the cops. That’s right. She called the police and told em’ that she thought her neighbor was dead inside his own house. 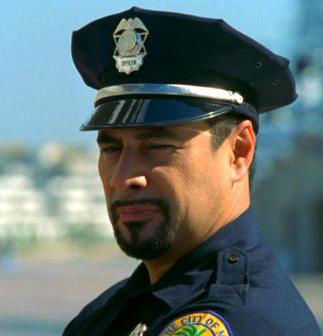 Now the cops are at Jerry’s front door wanting to make sure that everyone in the house is OK.

And while they didn’t have a search warrant, they insisted on looking around—since ya know, there’s supposed to be a dead body in there and everything.

While looking around they stumbled onto Jerry’s garden. The officers told him that since they weren’t there for the weed and since they didn’t have a warrant for it, they weren’t gonna bust him. But they were gonna come back in a week and the garden had better be gone—or else.

So Jerry had to take down the entire 50-light grow.

There’s an important lesson in this. Now sure, Jerry’s situation was just a stroke of bad luck, which we can all have from time to time (his luck could’ve been a lot worse though). But, that doesn’t mean we shouldn’t learn from the mistakes of our fellow growers. 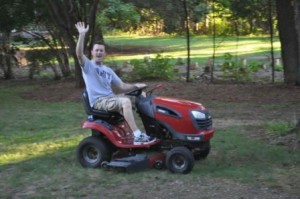 In fact, ever since this incident, I started doing something that’s counter-intuitive to us as a community.

Wherever I’ve had gardens, I got to know my neighbors. Seriously, I go introduce myself to the neighbors and get to know them on a “Hi, how you doing this morning Tom?” first-name-kind-of-basis.

I stay away from the whole living-in-secrecy with a huge blood thirsty guard dog kind of thing, and actually become friendly with the neighbors of all my grow houses.

When you live closed off like a hermit and have some big angry beast protecting your property, it creates questions in the minds of people who live around you.

Questions like “I wonder what’s up with that strange dude who lives over there?”

It’s much better to become the friendly face they love to see, who they feel good about knowing, and it takes away that whole mysterious vibe to what I’m up to. And what is it that I’m up to? I’m just living here like a good neighbor does. 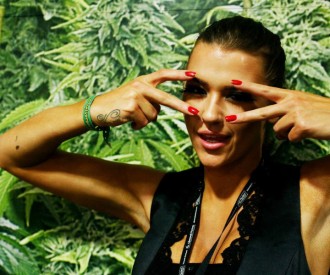 Be the friendly neighbor who everyone knows, likes and trusts.

I remember one time some undercover cops were snooping around one of my grow houses, and Margret from two doors down actually came and told me about it!

Now that’s a nice situation to be in. Because of Margret I was able to handle things before it all went south. And it DID go south, but thanks to Margret, there was nothing left to find. The place was clean.

And then there was the time one of my grow houses had an automatic sprinkler unit for the lawn that causing a bunch of run-off to flow into the next door neighbors yard and giving him a bunch of messy puddles to deal with. I went over and asked him how long it had been going on. He told me a few years because the previous tenant never did anything about it. It drove him nuts.

So being a nice “neighbor” I immediately fixed the problem by making a few tweaks to the sprinkler and irrigation systems. The dude loved me after that.

Another time I was applying to rent some property from a guy up in Canada, and I actually told him exactly what I was planning on doing with it and offered to pay him an extra $500 in rent each month as a bonus—since my situation was a little unique, you could say.

He rented me the property and he and I ended up having a long lasting friendship. In fact, I eventually ended up rented places out from him all over town. The relationship was a win/win for both of us.

Now, I’m not saying to go tell people what you’re doing, but what I am saying is to go meet your neighbors, be friendly, smile, wave, and say “hi” each time you see em’

Get to know them on a first name basis. 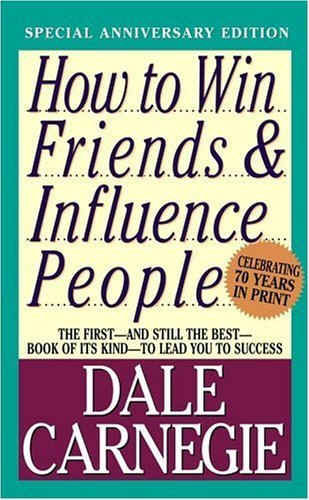 This has worked well for me and countless growers I’ve taught it to over the years, even though it’s the complete opposite of what most everybody does.

And if you don’t have the best people skills in the world, go read Dale Carnegie’s “How to Win Friends and Influence People“. It’s a classic book that’s packed with some of the best, most timeless wisdom on getting people to like you that you’ll ever find.

In fact, I’ve even used the skills in the book—which have been like second nature to me now since I read it almost 30 years—to get the ball rolling in legalizing medical marijuana here in Bulgaria.

You see, in Bulgaria, the old school of thought stigmatizes anyone who uses marijuana as derelict of society. They’re just not as progressive as a lot of the states in the U.S. are, and because of this, tons of people—who by all rights should be able to use marijuana to cure what ails them—are either hooked on highly addictive medication that’s so much worse for them, or they end up suffering through a life of undue pain that could easily be alleviated by some good ol’ fashion medical marijuana. 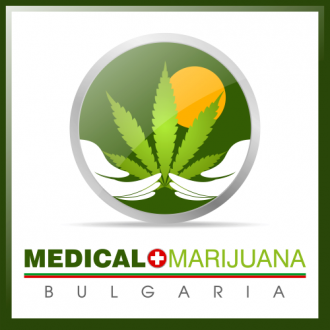 In fact, our movement, Medical Marijuana Bulgaria, is really starting to take off. I’ve actually put together a round table that’s getting together next month to discuss taking the steps necessary to legalize marijuana and allow the people of Bulgaria to medicinally use marijuana, just like they to deserve to be able to. We’ve got many of the country’s head doctors, lawyers, lawmakers, politicians, elected officers, celebrities, and change-makers attending.

I’m not sure I would have had the skills to put this together had I not read “How to Win Friends and Influence People” back in my 20s, embraced it’s philosophies, and made it such an integral part of my life.

Everyone likes a friendly face.

I urge you, don’t be the mysterious neighbor with the pack of blood thirsty guard dogs. Be the friendly neighbor who everyone knows, likes and trusts.

Your future as a grower will thank you for it.

P.S. I’d love to hear your comments below

The Cops Surrounded My Garden And I…

Super Thrive – How to Ensure the Healthiest Plants in Your Garden

The Grower’s Guide to Taking No Shit